MPLC - the world leader in licensing films, TV and other content for public viewing

In this video, Mike reveals some of the logistical challenges that Tenzing was able to overcome to make the deal happen. He shares the value of our non-executive team, and the great pool of people who all form part of the Tenzing philosophy. 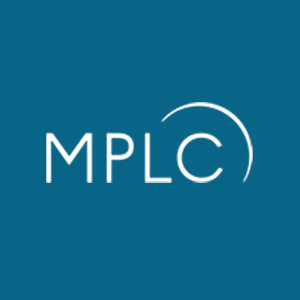 A former vice-president of Paramount Pictures and MGM, Peter Kuyper founded MPLC in the US in 1986 after realising the need for rights holders to be remunerated for their audio-visual content being shown publicly.

Peter remains as a Non-Executive Director, continuing to support the business from his decades of sector experience. 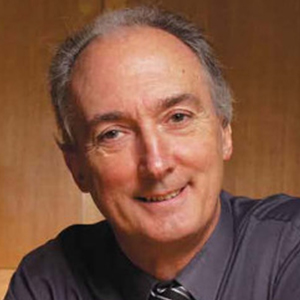 FORMER CEO - IN LOVING MEMORY OF

A chartered management accountant and IP expert, Mike Weatherley was previously Group Finance Director for a manufacturing company acquired via MBO (and awarded two Queen’s Awards for Industry in 1999 and 2000).

He was subsequently Finance Director of record producer Pete Waterman’s group of businesses and then MP for Hove (2010 to 2015 including being IP advisor to Prime Minister David Cameron). He rejoined MPLC in 2015 and became CEO of MPLC in January 2019.

Mike was passionate about ensuring creative people were rightfully paid for their work and keeping funding flowing through creative industries.

On 20th May 2021, Mike sadly lost his battle with lung cancer. He is greatly missed.

Launching in the UK in 2004, MPLC has grown to become the largest non-theatrical TV and movie licensing company in the world, largely through its Umbrella Licence that enables licensees to legally show that content publicly. Founder Peter Kuyper’s search for an exit strategy that was right for him and his family’s business led him to Tenzing, a partnership that has so far withstood a pandemic and has international growth firmly in its sights. 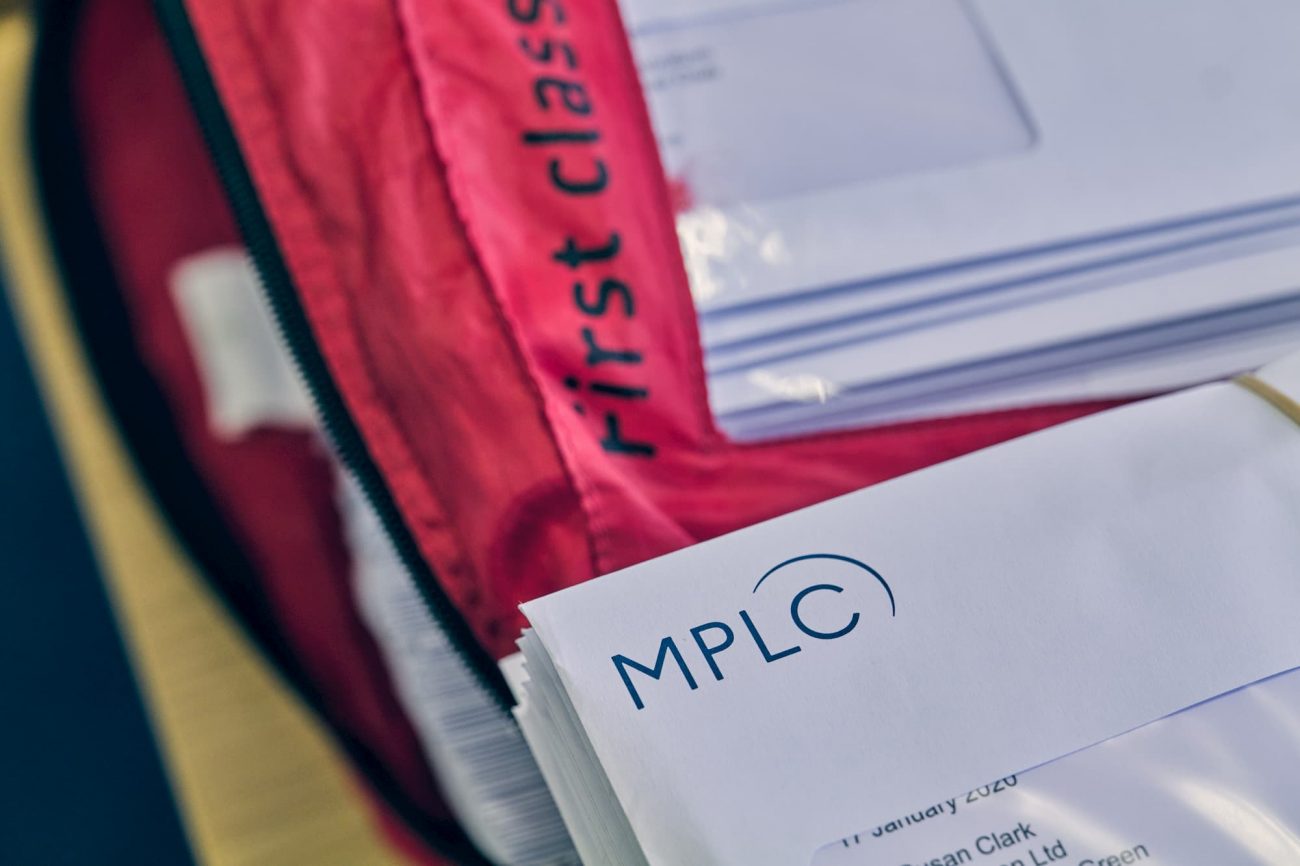 A lot of the other private equity companies we met were clearly after growth at all costs. Tenzing wasn’t like that. Rather than saying, ‘we could do this better than you’, they said, ‘we think you can do better than you're doing, and we'll give you the tools to do it’.”

A swift understanding of the MPLC business while implementing positive change in a collaborative fashion has not only “added value” but “been a breath of fresh air”. According to Mike, the Tenzing approach of asking, “what can we do?”, versus “telling me what to do every day”, has been a welcome surprise. 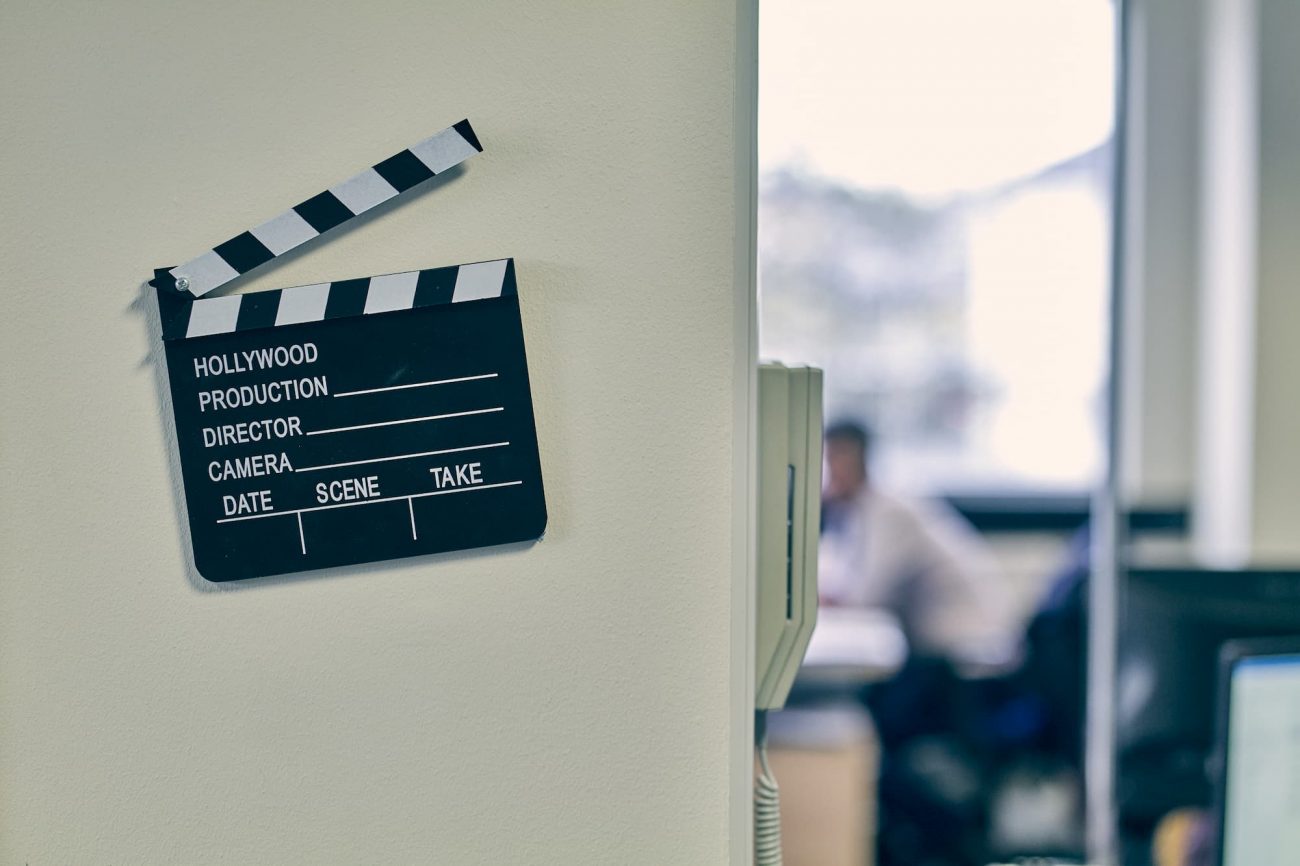 As MPLC expanded its global reach and grew beyond its origins as a family business; realising some of his investment, with the goal of exiting, increasingly became an attractive option for Founder Peter Kuyper. After considering a range of investment options, including flotation, private equity – and Tenzing – emerged as the perfect fit. MPLC could see Tenzing genuinely means it when we say “grow with us” – an ethos everyone in the company has bought into. 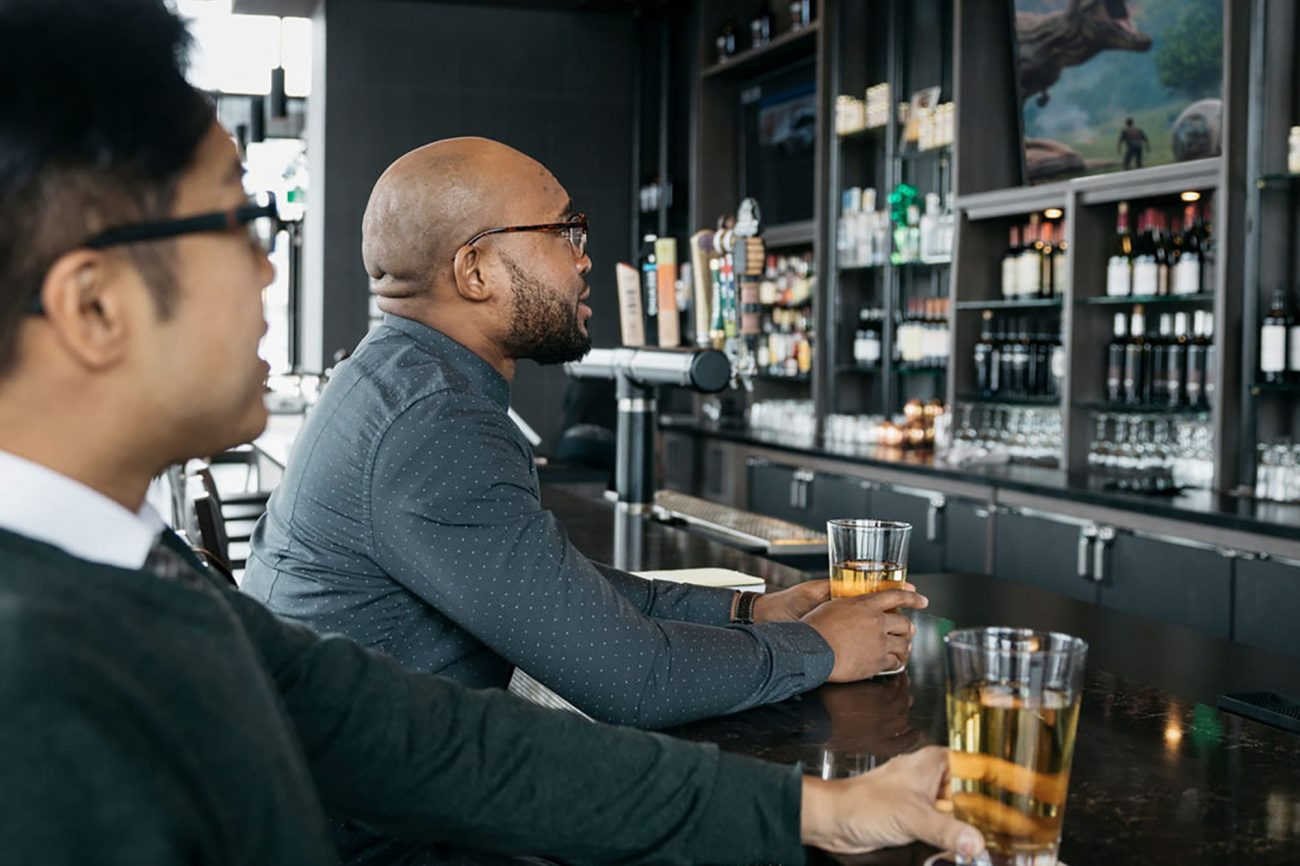 How have we helped MPLC since investing?

Within the first two months, it was clear that with Tenzing’s support, MPLC had the potential to soar as a business. Even under the strain of a global pandemic, MPLC’s growth strategy has held strong, with all planned growth projects launched, and 2020 revenues exceeding those of 2019. Tenzing has added extra firepower to areas like financial forecasting, staff development and business negotiations. MPLC is now well on its way to achieving its goal of becoming the global de facto standard for non-theatrical licensing. 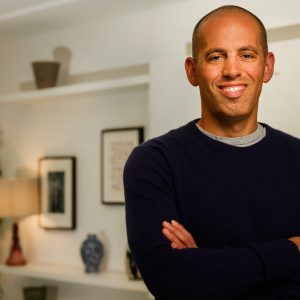 Rory works directly with the leadership team to support the company as it grows and evolves under PE ownership. His focus, so far, has been on driving international expansion and developing MPLC’s digital marketing capabilities.
Visit Rory's Profile

Cutting-edge post-production for the film industry.

A tech-enabled provider of essential business services for UK SMEs

Simplifying HR and payroll through software and outsourcing solutions.

Making the digital world a safer place for everyone.